Creative agency Impero has been appointed as a key strategic and creative partner for Pernod Ricard’s Havana Club Rum. The agency will be responsible for taking the Cuban rum in a new direction by putting street-culture at the heart of the brand in order to establish its leadership within the category.

Impero are designing a new creative direction for the Cuban award-winning rum. With a raw, edgy aesthetic and messaging style, as well as putting influencer activities at its epicentre, to make Havana Club more relevant to a new generation of rum drinkers.

On the win, Michael Scantlebury, Creative Director, said “Rum as a category has been obsessed with the hipster aesthetic and culture for long enough – it’s a strategy that’s on an extremely short life span. So, it is exciting for us to announce this new partnership with Havana Club, the only rum brand confident enough to buck this trend. As an agency, we know how to make brands resonate with new, younger consumers – and that’s what our strategy for Havana Club will do.”

Nick Blacknell, Global Marketing Director, from Havana Club said: “Having seen the work Impero did for some of our sister brands, we’re incredibly excited to be working with them to take Havana Club to a whole new level. More and more, consumers are choosing rum as their drink of choice, so it’s important that, as a brand, we find a way to appeal to and engage them on their level, and on their own terms – that’s what Impero can do for us – they know this audience.”

Havana Club is a 100% authentic Cuban rum: made in Cuba from Cuban sugar cane and is distilled, aged and blended in Cuba. Produced through a joint venture between Cuba Ron S.A. and Pernod Ricard, using the knowledge and expertise passed down from generation to generation of Maestros del Ron Cubano (Masters of Cuban Rum). 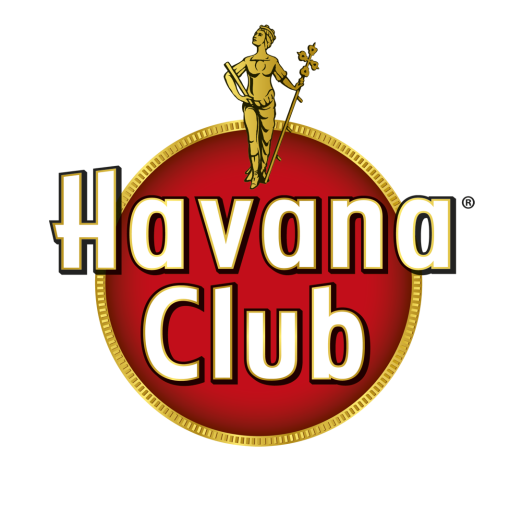 Food & Drink News
One of the leading voices in the Food & Drink industry for 20 years. Featuring in depth company profiles and informative news from all over the industry!